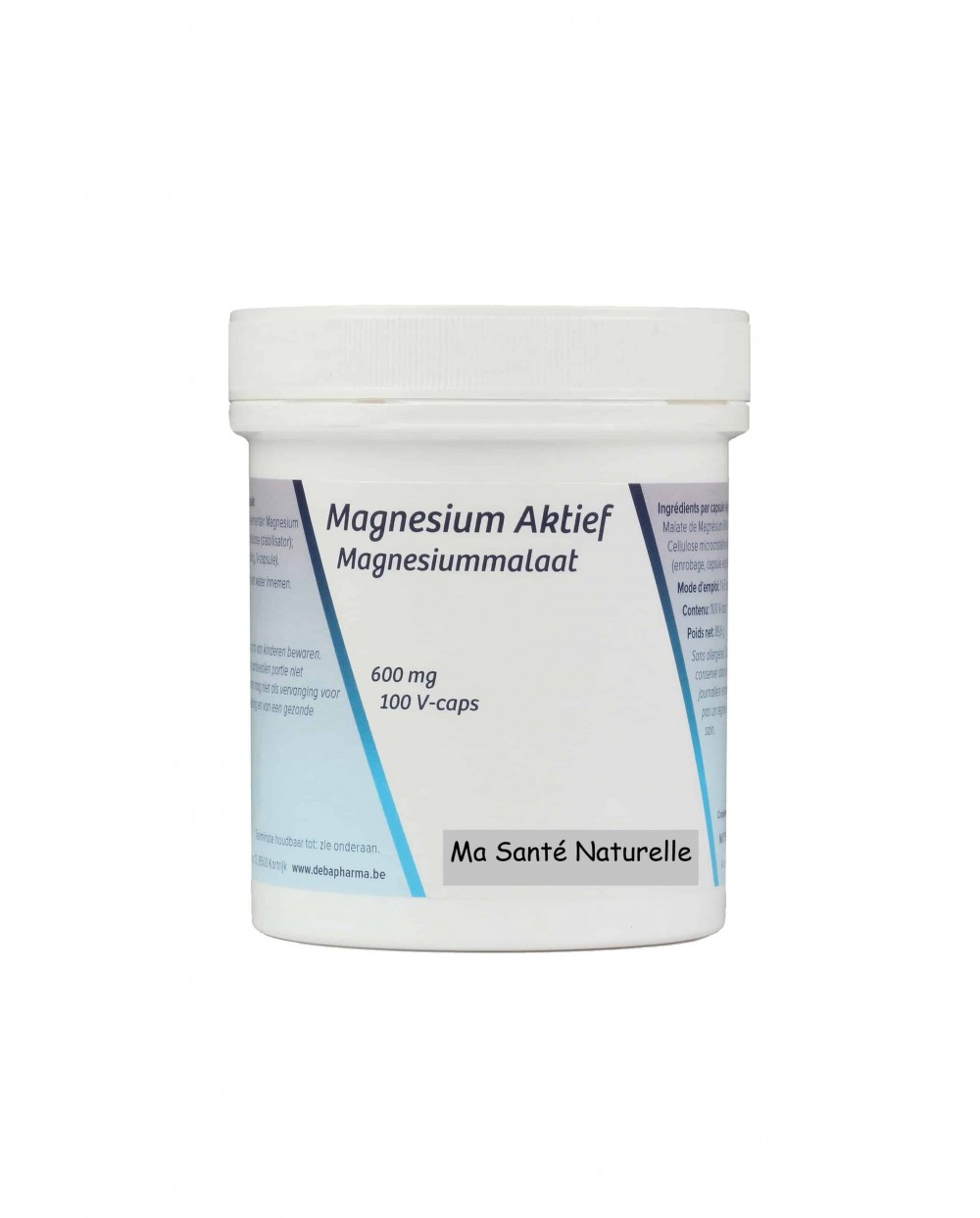 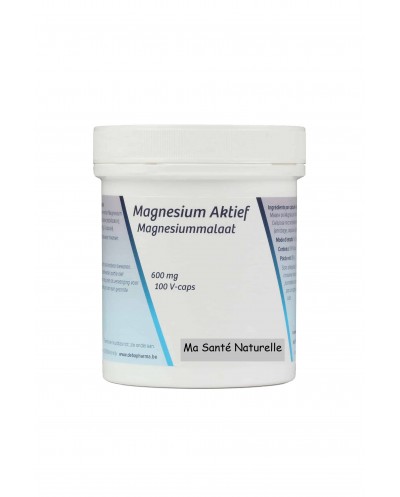 Magnesium malate (salt derived from malic acid) occurs in nature in large quantities in apples and other fruit varieties. Malic acid is one of the substances that is part of the citric acid cycle and is therefore an essential component in the formation of ATP, the energy source for physical activity.

Fibromyalgia (FM) is a commonly occurring syndrome, of which the most prevalent symptoms are stiffness and pain in the skeletal muscles. This is typically expressed in pain upon being touched, the ‘tender points’. There are strong arguments pointing to the possibility that FM is caused by chronic local hypoxia in the skeletal muscles, causing them to switch to anaerobic glycolysis. As a result, only a limited amount of ATP is derived from glucose.

Malic acid neutralizes the inhibiting effect on glycolysis under anaerobic circumstances, causing the production of ATP to be increased and the symptoms of FM to be reduced. The effectiveness of malic acid is reinforced by magnesium, which has an oxygen-retaining effect (in both aerobic and anaerobic glycolysis). Persons given 1200 – 2400 mg magnesium malate per day noted a subjective decrease in FM symptoms within 48 hours. This improvement was continued over the course of an eight-week period for most patients.

Magnesium malate also appears to alleviate the pain and fatigue symptoms (which resemble those of FM) of the skeletal muscles in persons suffering from post-viral syndrome (PVS). The most effective dosage in combating PVS has shown to be 4-6 600 mg capsules of magnesium malate. Because such large amounts of magnesium can cause diarrhoea, it is recommended to start with a lower dosage and to increase this every 3-4 days until either diarrhoea begins to develop or the ideal dosage has been reached.

Flechas JD: Use of Super Malic (R) in the treatment of fibromyalgia and chronic fatigue syndrome. Self-published (1993)

This product is lactose-free, gluten-free and contains no preservatives, colouring agents or artificial flavouring.

No customer reviews for the moment.