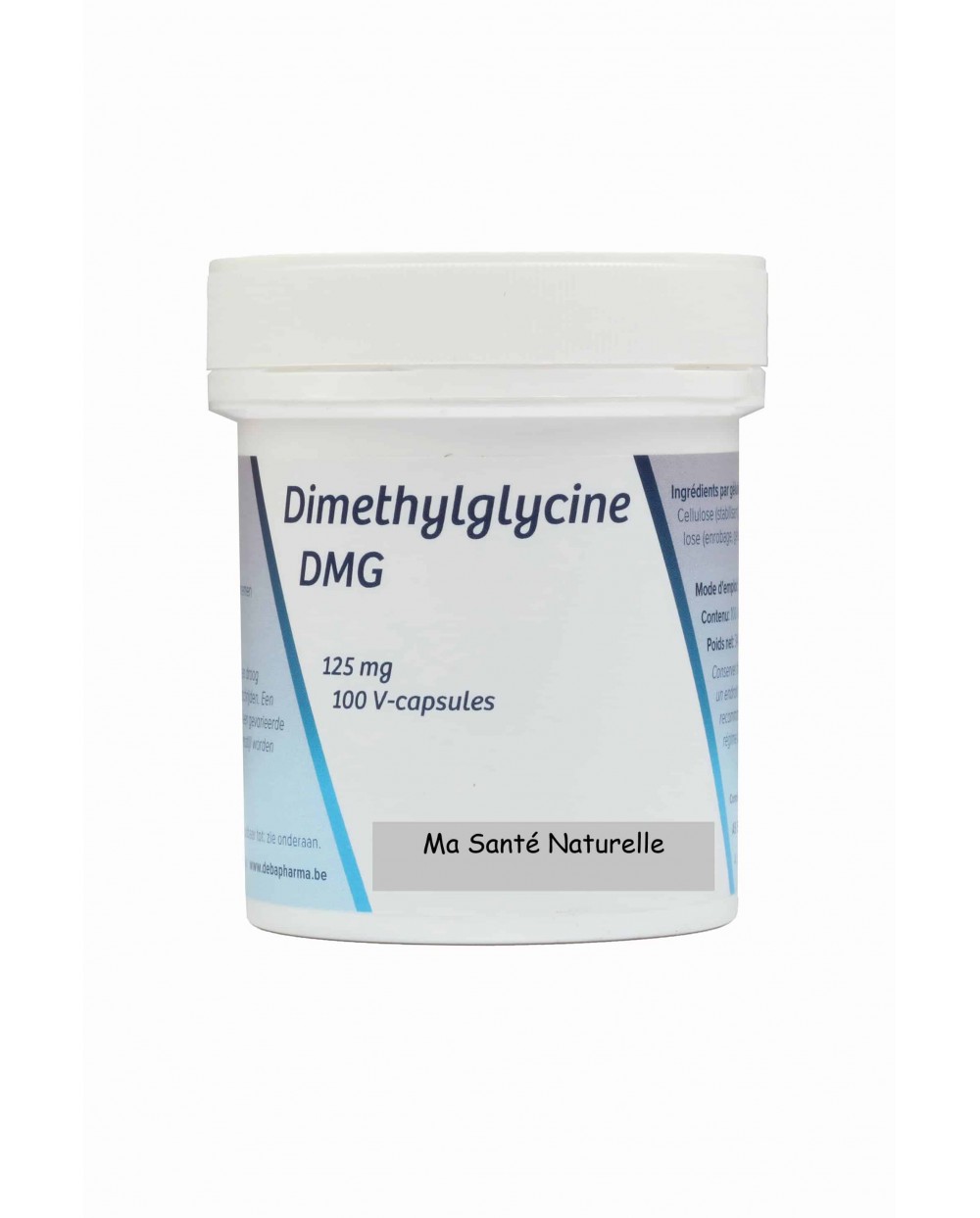 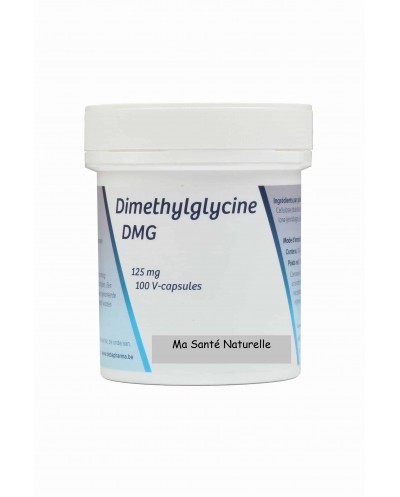 DMG (dimethylglycine) is the active component of the vitamin B15 molecule. In nature, it can be found in grains, yeast, pumpkin and sunflower seeds, among others.

B15 was isolated (together with B17) from apricot pips by Dr E.T. Krebs in 1951. A great deal of research into B15 and its functions was conducted in Russia, and was prescribed frequently in the former USSR for such complaints as alcoholism, ADHD, autism, hypertension and poisoning.

DMG is a methyl donor and plays a key role in the oxidation of glucose, causing hypoxia in muscles to be reduced. It is a popular supplement among endurance athletes for this reason.

It promotes cell respiration and increases the life span of cells. Additionally, it boosts physical endurance and relieves exhaustion.

No customer reviews for the moment.